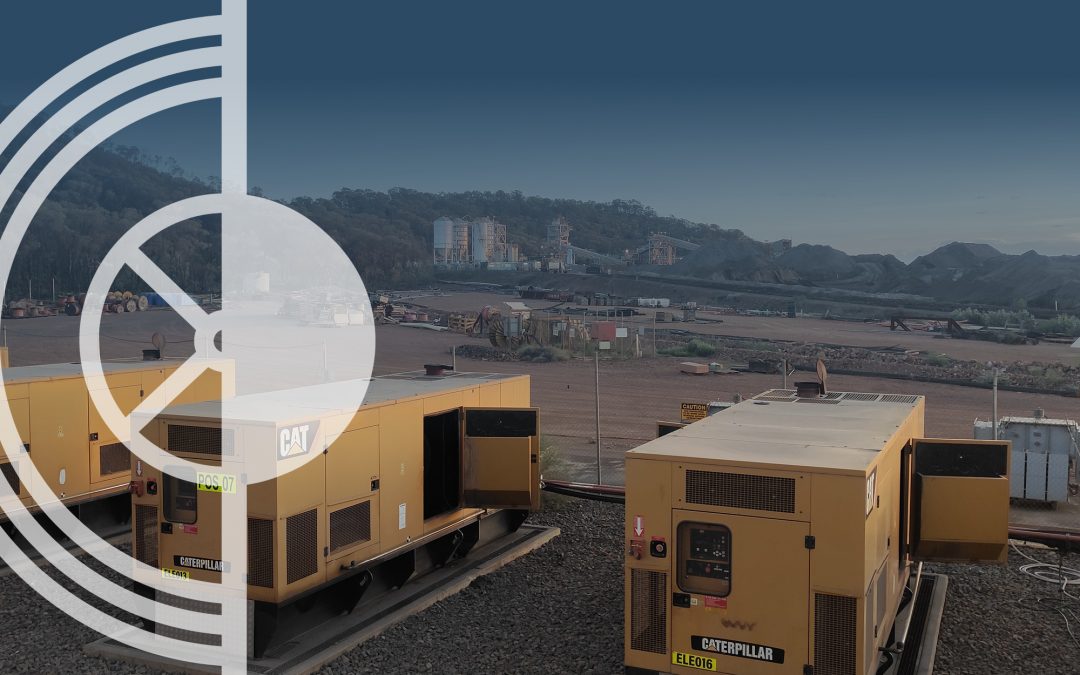 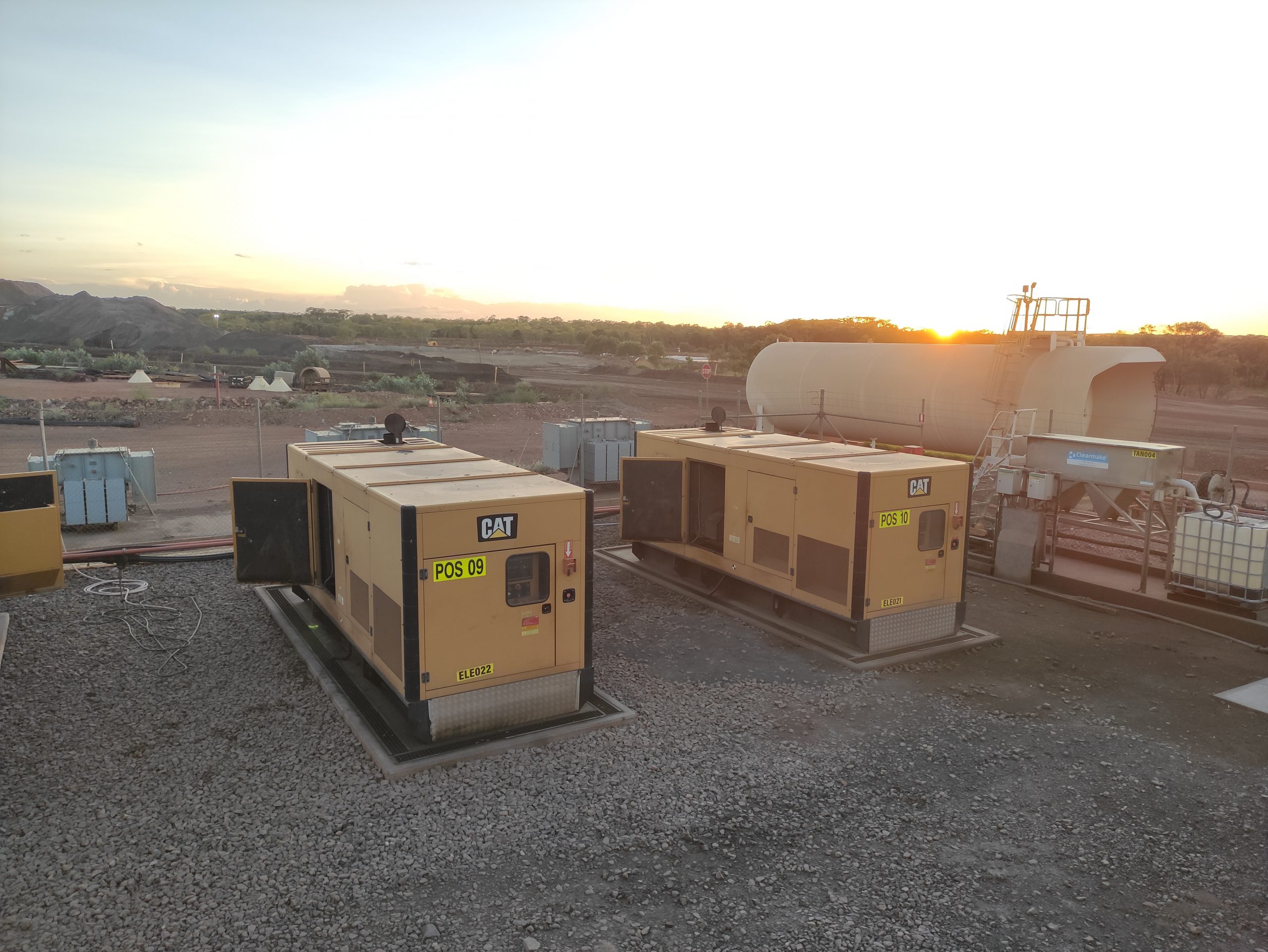 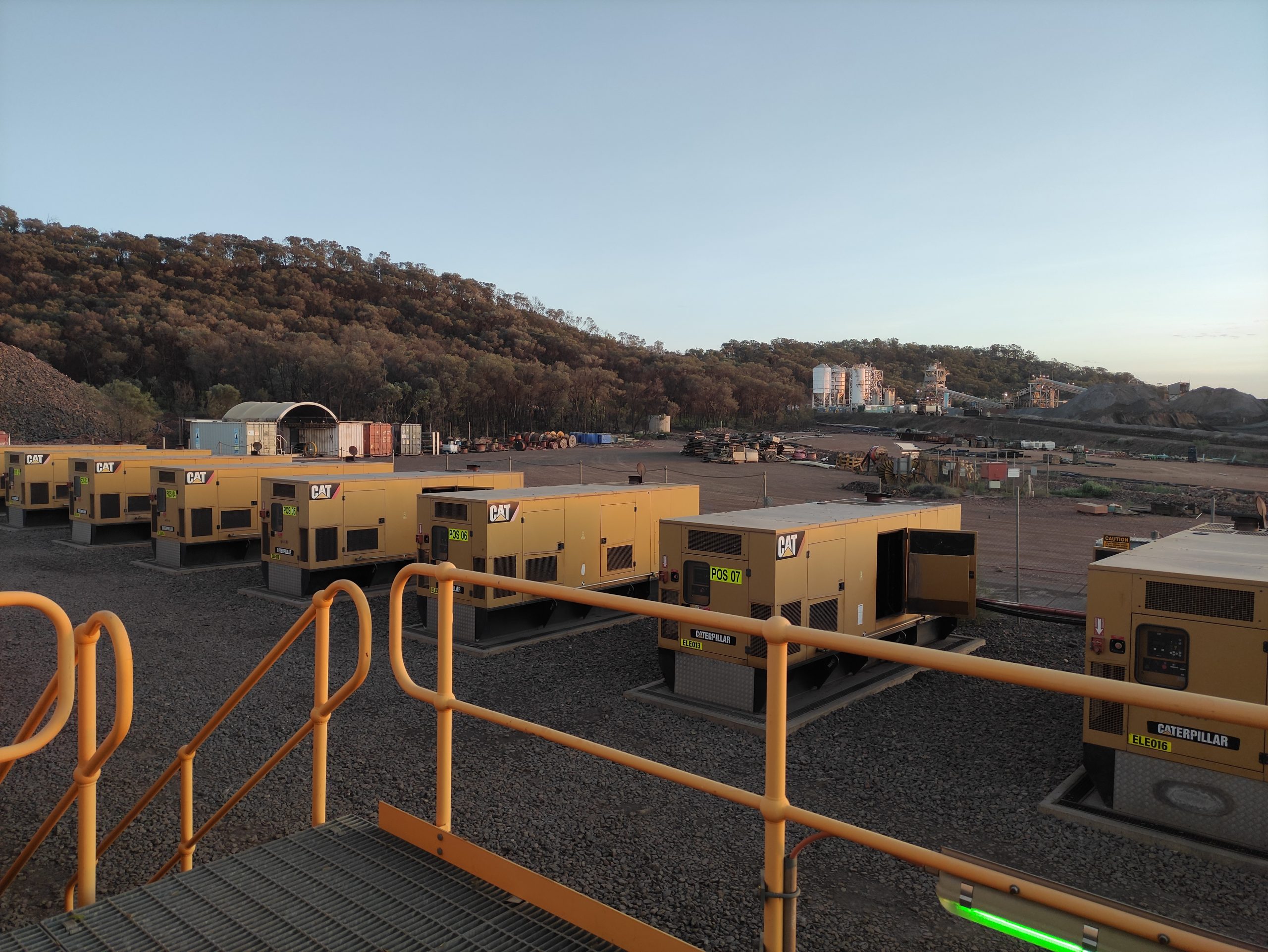 Our engineering team travelled up to North Queensland this week to the Mt Isa locality to work on Glencore’s Lady Loretta Mine, operated by Redpath Australia.

Our team were engaged in secondary injection testing of the HV relays in their 11kV power station. They were also testing relays on both the surface and underground ring main units. This was our team’s first time on this site, and they invested time to become familiar with its maintenance needs, both present and future.

Given its remote location, Lady Loretta Mine isn’t connected to the national grid. This site has a closed ring configuration powered by 12 generators. High reliability is paramount, especially on their underground loads. Having these generators running simultaneously could contribute to extremely high currents during an arc fault incident.

The Mt Isa region is known for its very hot, semi-arid climate year-round and high levels of dust. These extreme environmental factors play a large role in accelerating the deterioration of HV equipment over time, which can change the standard predictions for its lifespan. Our team found that these environmental factors had an impact on their testing, especially concerning sand and dust in the equipment preventing correct operation.

An on-going maintenance schedule with Redpath Australia would include ongoing arc fault studies and reconfiguring HV circuits as well as regular management of the environmental factors to meet and maintain Redpath’s high safety standards. 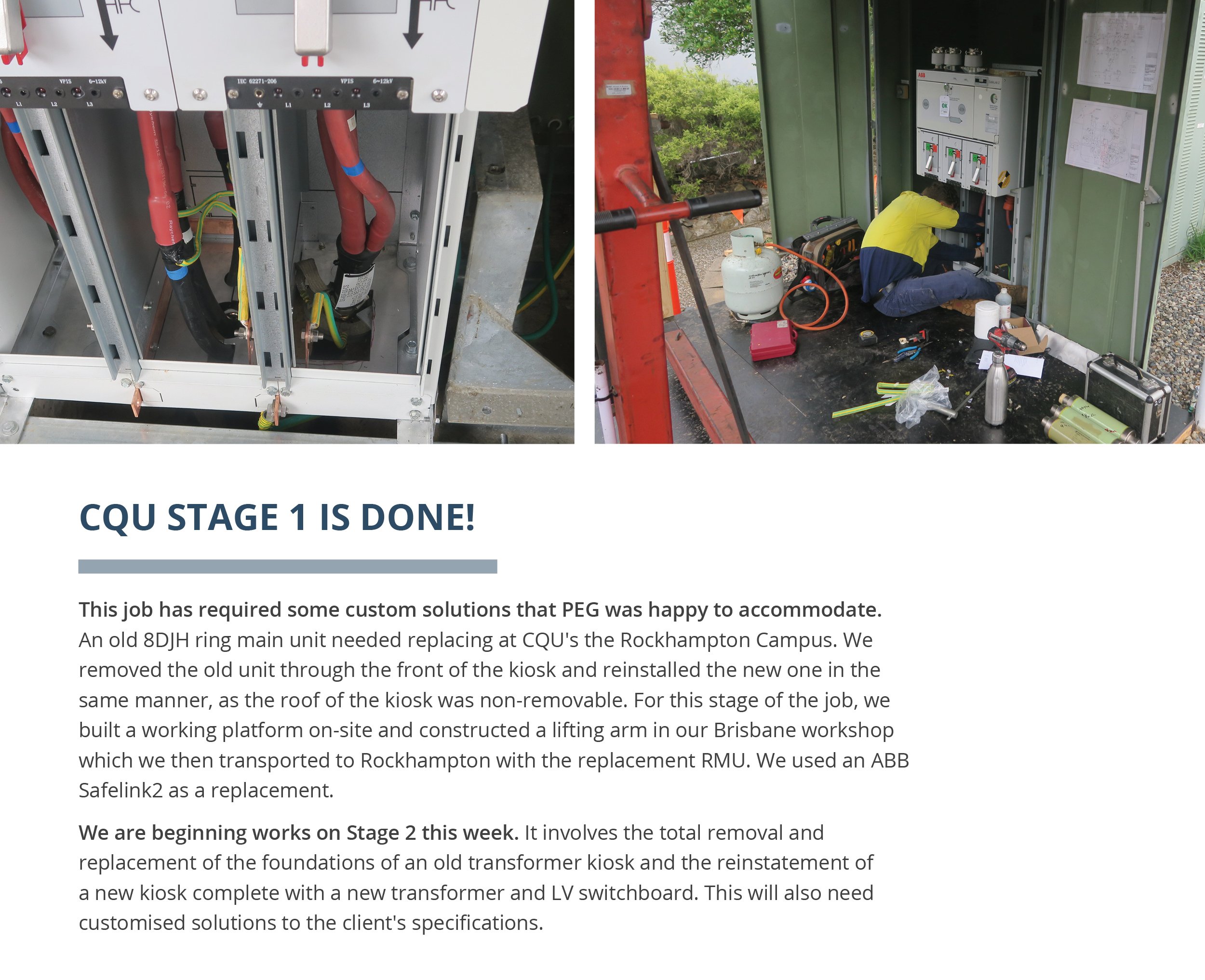 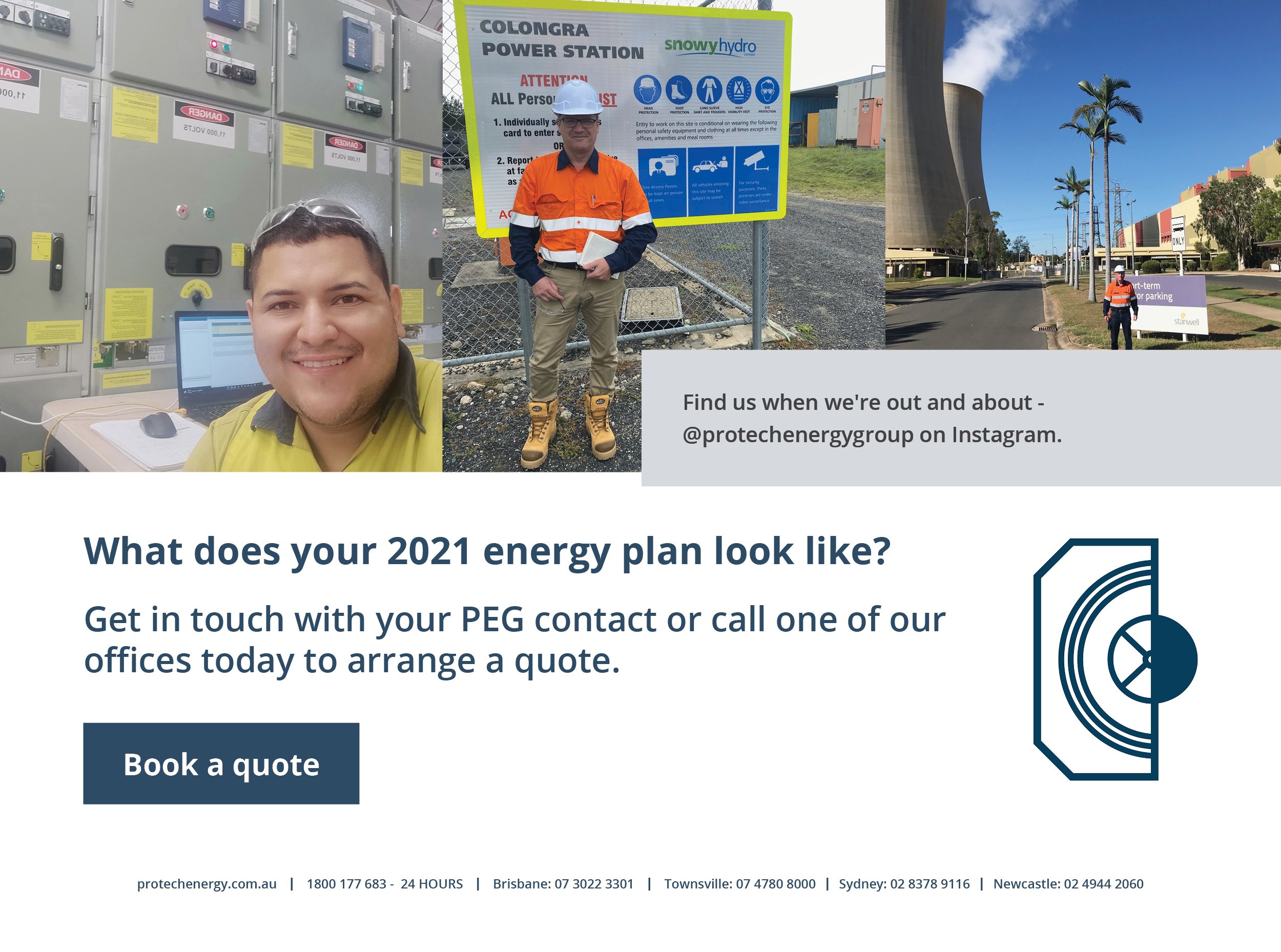